If you’re a busy professional, no doubt you’re struggling to find time to fit in a daily workout. You’re too tired to wake up earlier, don’t have time in the middle of the day, and you’re totally drained by the end of work. A busy work schedule can make it all but impossible to get to the gym. But what …

Are you looking for a smart exercise machine that will keep you inspired and motivated? Hydrow‘s slogan says that this machine truly ‘pulls you in,’ and it uses numerous sophisticated features to accomplish this mission. Hydrow rowing machine is designed to satisfy even the pickiest customers, but is it really worth its high-end price tag? Our Hydrow review will hopefully answer all your burning questions.

If you think that most of the workout machines for home gyms look and work the same, Hydrow could really surprise you. This rowing machine offers an immersive experience by combining efficient hardware with motivational classes led by professional instructors (including some Olympionists) and live-streamed directly on the Hydrow’s integrated flat screen.

Of course, this exciting set of features comes at a price – besides

Few names hold as much weight as Bowflex when it comes to the at-home gym industry. The company is known for producing a wide range of different premium gym accessories, workout plans, and more which has made them a trusted name.

One of their latest product releases is the Bowflex Xtreme 2 SE home gym which boasts an impressive list of features that will allow you to get active and achieve your desired fitness goals all from the comfort of your home. Before buying any at-home gym, you need to make sure that it has all of the capabilities and features you’re looking for. Home gyms can be quite expensive which means that you need to take the purchasing process seriously.

The Xtreme SE 2 gives you the ability to target virtually any muscle group including lats, shoulders, chest, arms, and more.

Differentiating between Bowflex’s elliptical and Max Trainer models can be quite difficult as both types of cardio machines offer a similar set of features. Bowflex M3 VS M5 debate boils down to which of these hybrid cardio machines has more to offer in terms of fat and calorie-burning capacities.

Each of Bowflex’s cardio machines from the Max Trainer series can do much more than just help you stay in shape, as they contain full-body workout programs that allow you to work on different groups of muscles every day.

In our Bowflex M3 VS M5 comparison, we are going to examine carefully all the features these cardio machines have to offer and help you determine which option is a good pick for you.

The main differences between Bowflex M3 vs Bowflex M5 are:

Total Gym Fit vs GTS: Choosing a Home Gym for All Your Fitness Needs

Total Gym’s Heritage Collection features the FIT, GTS, and XLS home gym systems that enable you to perform a broad range of cardio and full-body exercises. Although each of these home gym systems has a lot to offer, it may be relatively difficult to compare the Total Gym FIT VS GTS.

Both of these home gym systems can be used for the same types of workouts, as they can help you to improve balance and coordination as well as build up your strength. Neither of these home gyms restricts your movements since they allow you to exercise in all three planes of motion.

All these similarities between these two Total Gym’s models can make it difficult to decide which one is best suited for you. O

It can be tough to find the time to work out. For many busy professionals and parents, there just isn’t enough hours in the day to work, care for the kids, run errands, and fit in a workout. Gym trips are the first thing to go when the schedule is too full. But a home gym setup may be the …

Rack Pull vs Deadlift: Which is Better For You? 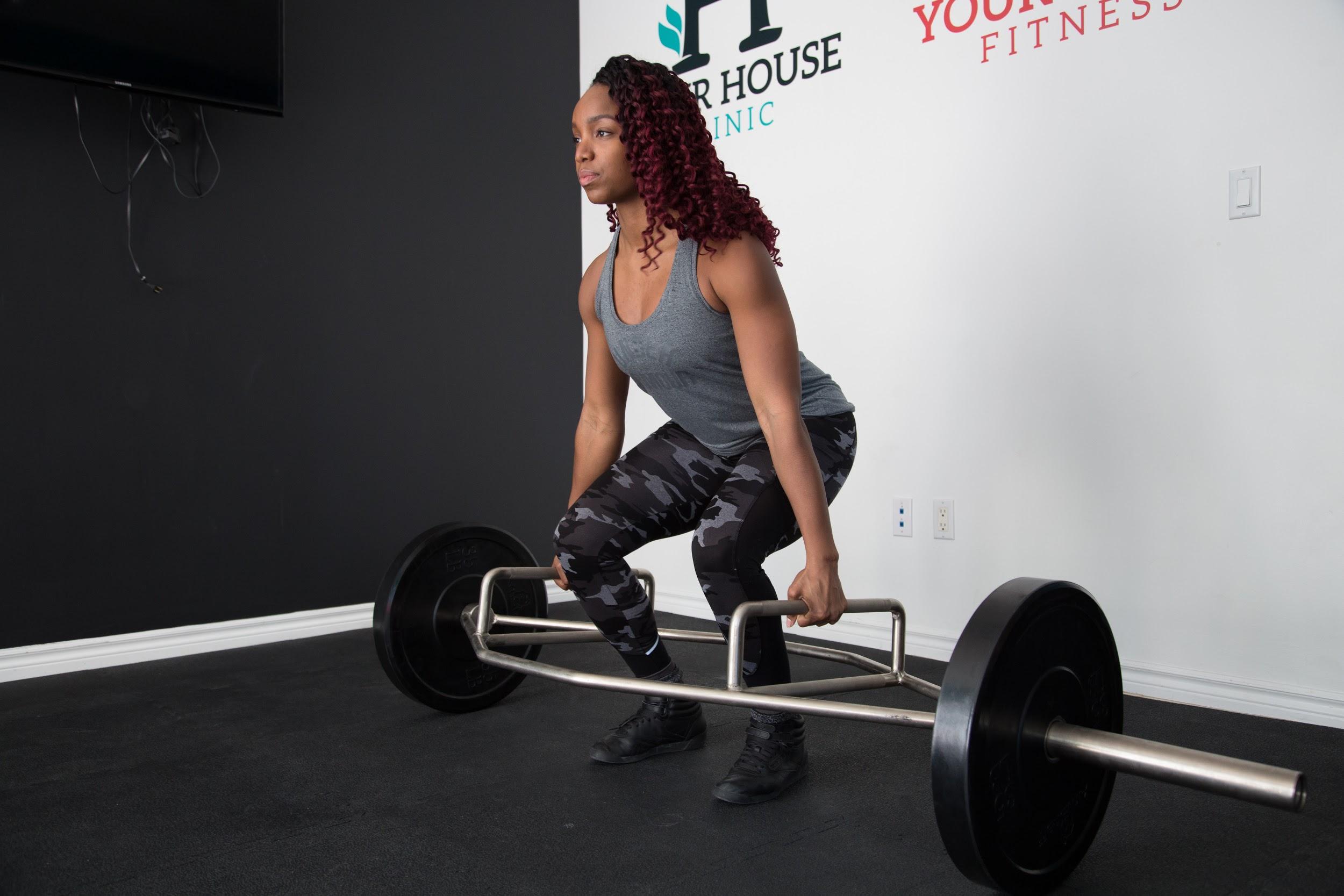 When it comes to a home workout, many of us think about cardio, whether that’s from a

If you’re looking at the Bowflex C6 vs. Schwinn IC4, I have good news and bad news. The good: They’re basically the same bike. Nautilus is the parent company for both Bowflex and Schwinn bikes. The bad: Knowing that may not make your decision easier.

Peloton vs Zwift: Which is the Better App for Home Workouts?

Staying fit in 2020 has proven to be more challenging than anyone anticipated, since attending gym sessions or cycling outdoors comes at a significant health risk. So if you want to keep cycling at home comparing Peloton VS Zwift may help you discover an app that will enable you to take your cycling skills to a new level.

Both of these training apps are compatible with a variety of stationary bikes and smart devices which can make choosing one over the other difficult. Moreover, Zwift and Peloton are packed with features that are designed to improve your indoor cycling experience.

Our Peleton VS Zwift comparison is going to take you through all of the most important features these apps offer and help you decide which one is the right choice for you.

Main differences between Peloton vs Zwift

Sole is a very well-known, trusted manufacturer of various workout machines, such as treadmills, an exercise bike, and the ever-popular elliptical. With a total of seven different models, one of Sole’s best sellers is the E35. The E35 is known as their Best Buy model, due to the combination of both quality and value it brings to the table. This …