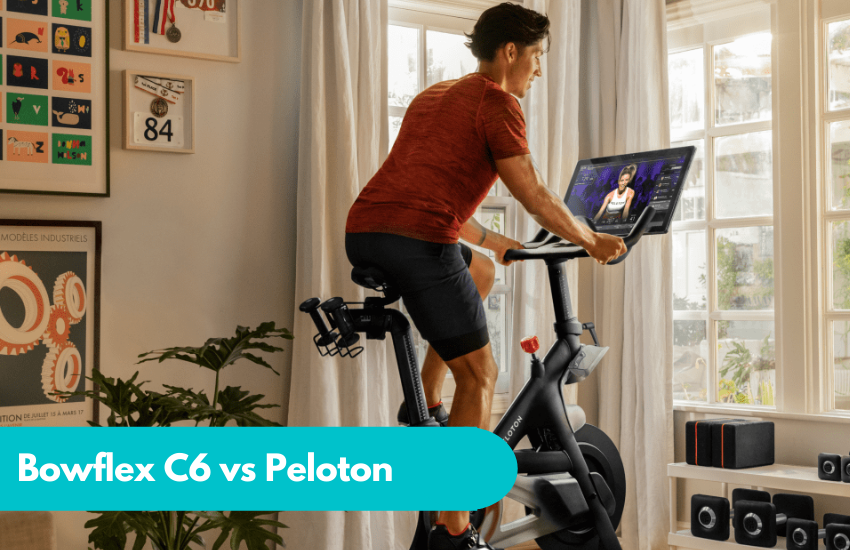 Bowflex C6 vs Peloton—tough decision! We get it. On one hand, you get immersed in the Peloton world, complete with all the perks of being an All-Access member. On the other, you get another high-quality bike with several app options to choose from and a lot of money left over, but you’ll sacrifice parts of the Peloton experience.

Your decision comes down to which pieces of the indoor spin class puzzle are most important to you. We’ll walk you through the pros and cons of each bike and then tell you which one we think is worth it.

Main Differences Between the Bowflex C6 vs Peloton

The main differences between the Bowflex C5 vs Peloton are: 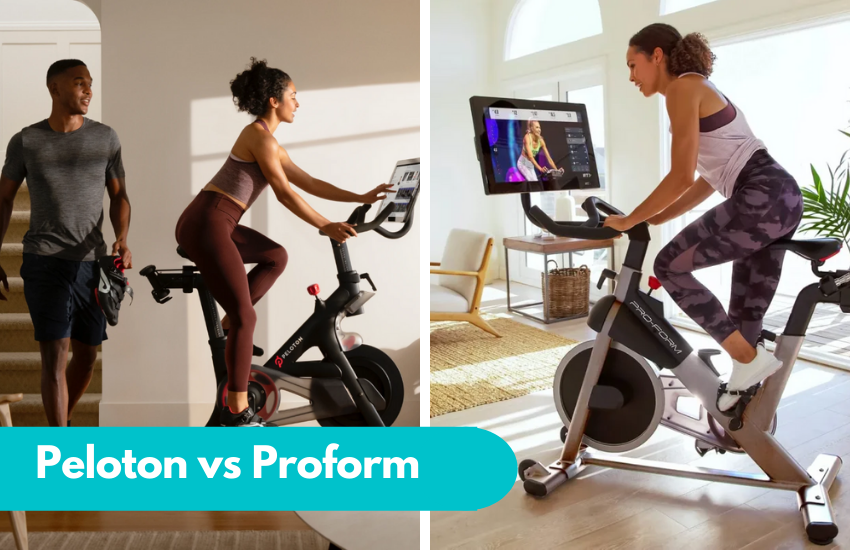 Losing weight is undeniably one of the most popular New Year’s resolutions, along with adopting a new, or more consistent exercise routine. And now an article from The Sun suggests that indoor treadmill running, offered by competitors Peloton, ProForm, and others, may be the best way to achieve 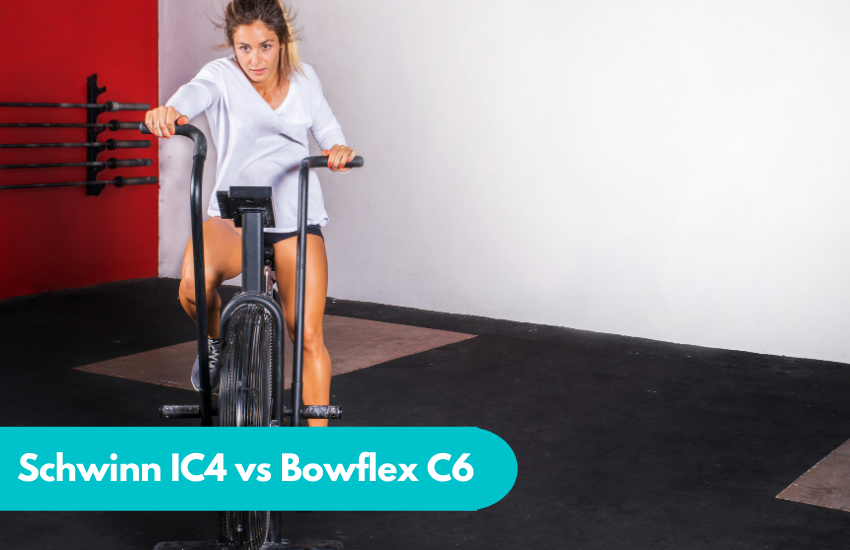 If you’re looking at the Bowflex C6 vs. Schwinn IC4, I have good news and bad news. The good: They’re basically the same bike. Nautilus is the parent company for both Bowflex and Schwinn bikes. The bad: Knowing that may not make your decision easier.

Americans sit an average of 6.5 hours a