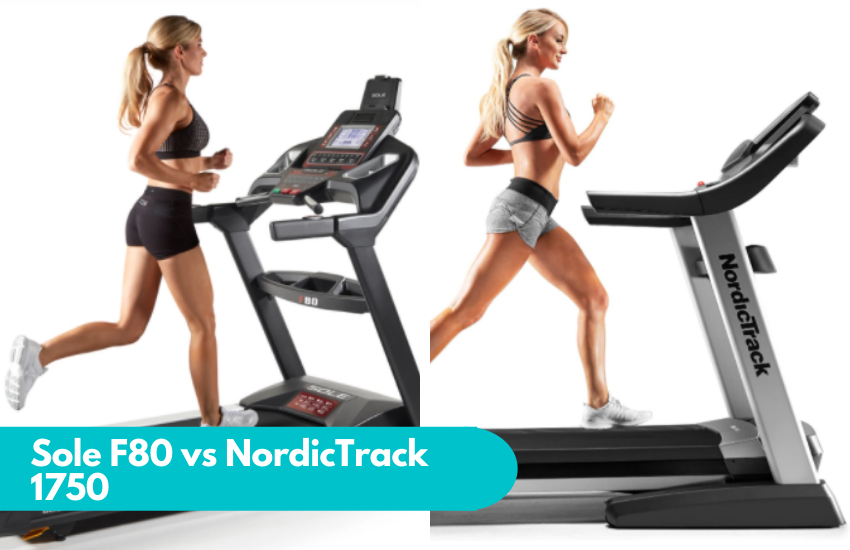 The Sole F80 and NordicTrack 1750 are both excellent treadmills from well-known fitness brands, so it’s no wonder you’re on the fence about which one is better.

Let’s take a look at how they differ, what they have in common, and which one may best fit your needs and preferences. I’ll give my recommendation at the end, but you can’t go wrong with the Sole F80 or the NordicTrack 1750. It really boils down to which features are important to you.

Main Differences Between the Sole F80 vs NordicTrack 1750

The main differences between the Sole F80 vs NordicTrack 1750 are: 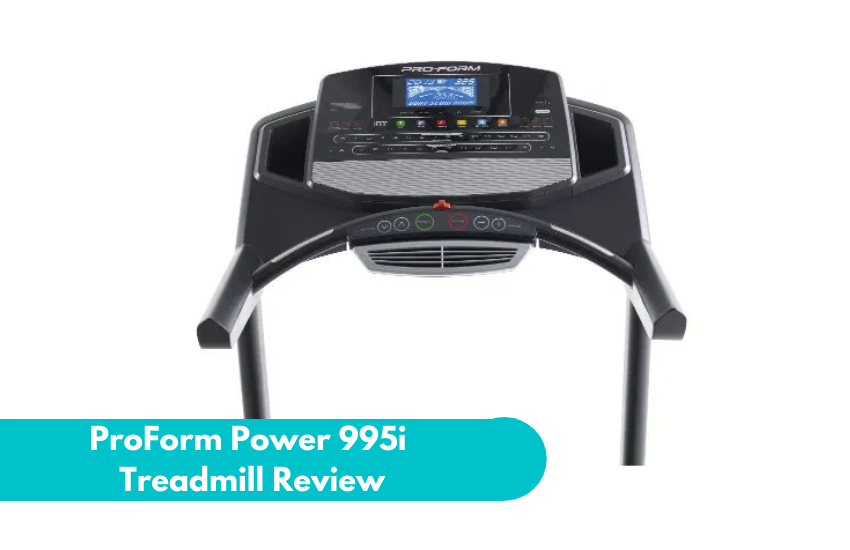 eProForm has been a trusted manufacturer in the fitness equipment industry for more than 30 years, and in that time has produced some great treadmills. They’ve been the leader in fitness equipment for 20 years, coming in at #1 for units sold. Chances are you’ve probably seen or used a ProForm treadmill at some point …

ProForm Power 995i Treadmill Review: Does This Live Up to the Hype? Read More » 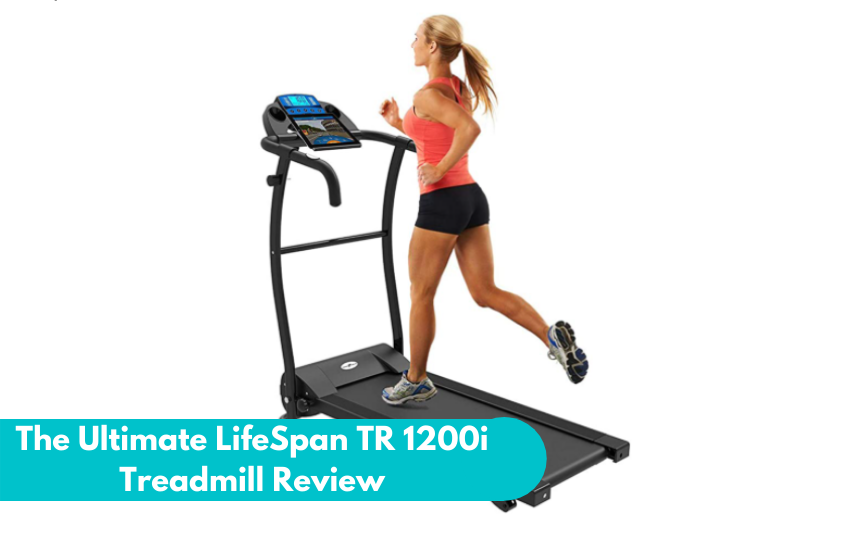 LifeSpan may be a fairly new brand compared to others, having been founded in 2001, but have a range of treadmills that easily compete with other major brand’s machines. The brand’s fitness goals are to help their customers become more active, whether that’s in the gym, at home, or even in the workplace. If you’re …

The Ultimate LifeSpan TR 1200i Treadmill Review – Worth the Price? Read More » 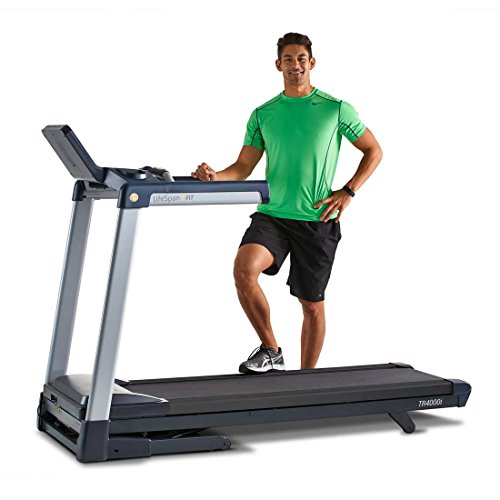 Lifespan produces top-of-the-line workout equipment for both commercial and home use. This brand is well-known for producing treadmills that are durable, on par with the latest design technologies, and are quite feature-rich for the average consumer. One excellent example of how Lifespan merges quality with affordability is the TR4000i. This all-steel framed treadmill is powered …

A Review of the Lifespan TR4000i Treadmill for Great Workouts Anywhere! Read More » 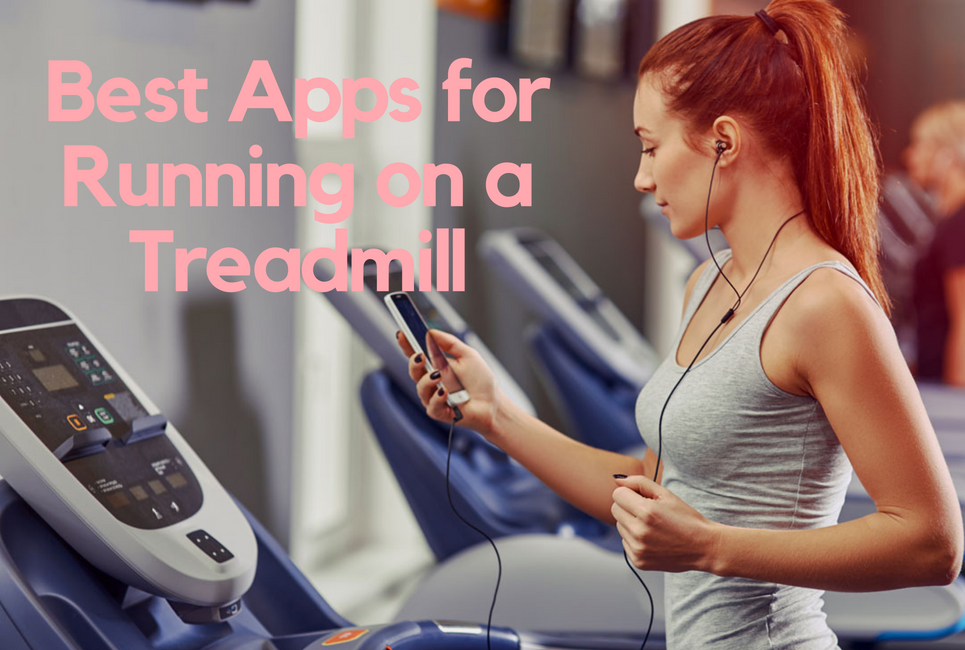 Running on the treadmill can become extremely boring, no matter what your fitness level is. But if you happen to be someone who doesn’t live in an area that allows you to run outside, if you run inside for health reasons, or if you’re training for an upcoming race and the weather just doesn’t agree … 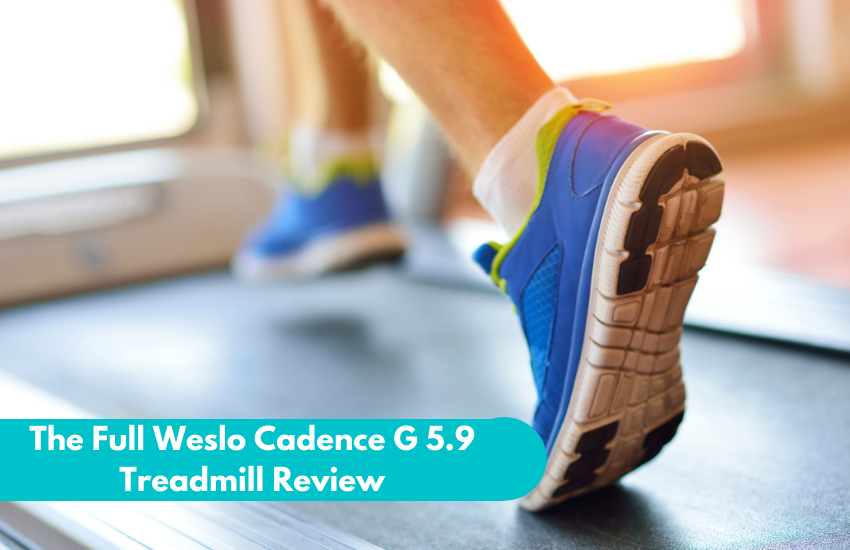 If your fitness goal is losing weight, there’s nothing better than walking, jogging, and running! Walking is the sort of exercise you can keep up for hours without tiring, especially if you’re entertained (by a TV show, movie, or audiobook). Jogging is great for helping to increase your cardiovascular endurance and activated stored fats for …

Is This the Treadmill for You? The Full Weslo Cadence G 5.9 Treadmill Review Read More » 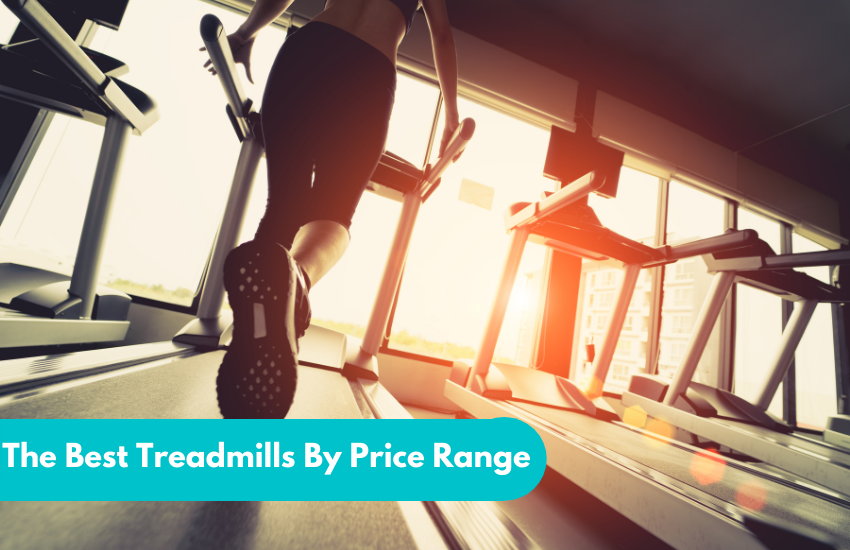 A good treadmill can change your fitness outcomes. I learned this the hard way after investing in a budget treadmill, only to have it randomly quit on me in the middle of distance runs (see the end of this article for treadmills to avoid). Talk about a buzz kill! Because of this, I stopped doing … 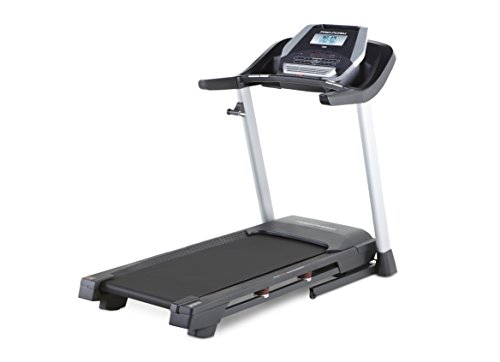 It can be tough to find the time to work out. For many busy professionals and parents, there just isn’t enough hours in the day to work, care for the kids, run errands, and fit in a workout. Gym trips are the first thing to go when the schedule is too full. But a home … 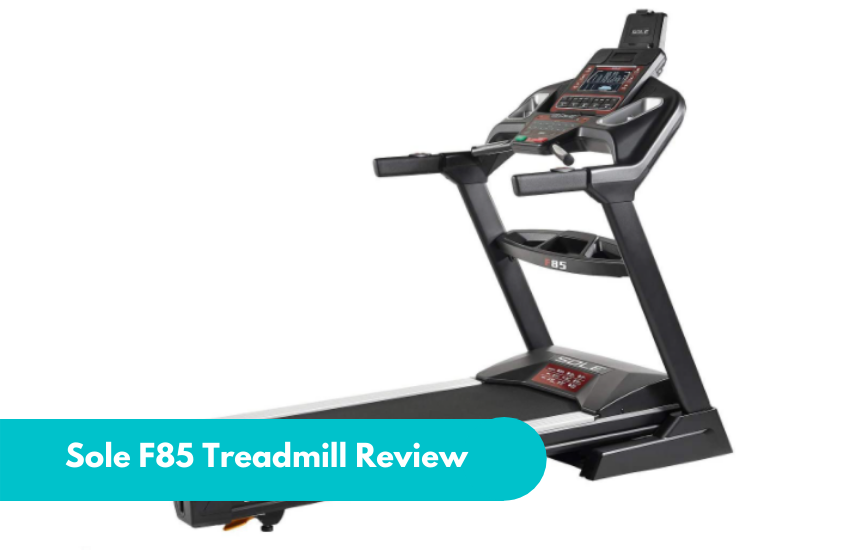 If you’ve been to a gym or health spa and spent time on their treadmills, you’ve probably noticed that they are noticeably bigger, more durable, and overall just a bit “beefier” than typical residential treadmills. Bringing a gym-quality treadmill into the home isn’t doable for many people since the combination of a bigger size and …

Sole F85 Treadmill Review: Will This Be the One You’ll Love? Read More » 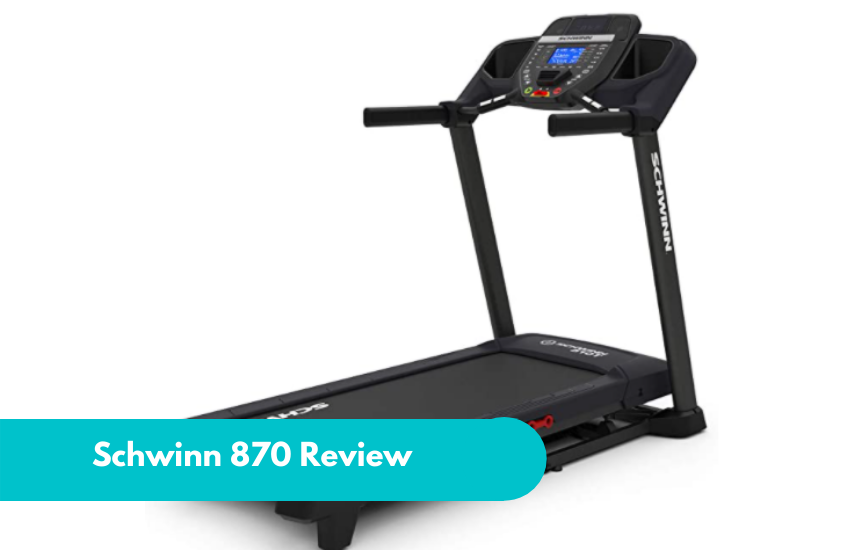 Looking for a good treadmill to use at home? Schwinn may have started out as a bicycle company, but it has expanded into manufacturing all manner of exercise equipment. The Schwinn 870 Treadmill is one of the company’s star products, made to be user-friendly and give you a workout like no other. If you want …